The McKinney-Vento Act, reauthorized in 2015 by the ESSA Every Student Succeeds Act (Title IX, Part A.). The act defines “homeless children and youth” as individuals who lack a fixed, regular, and adequate nighttime residence.

Children and youth in transition are:

The McKinney-Vento Act states that all homeless or unaccompanied youth must be allowed to enroll in school and allowed to fully participate in all activities and classes.

Check with our district liaison (Loyce Ellingrod) or superintendent (Charles Auzqui) for more eligibility information and/or list of community resources. 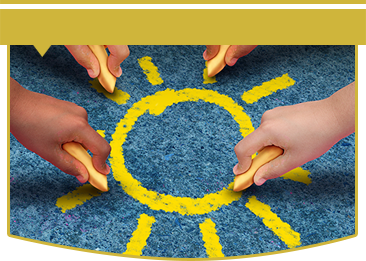